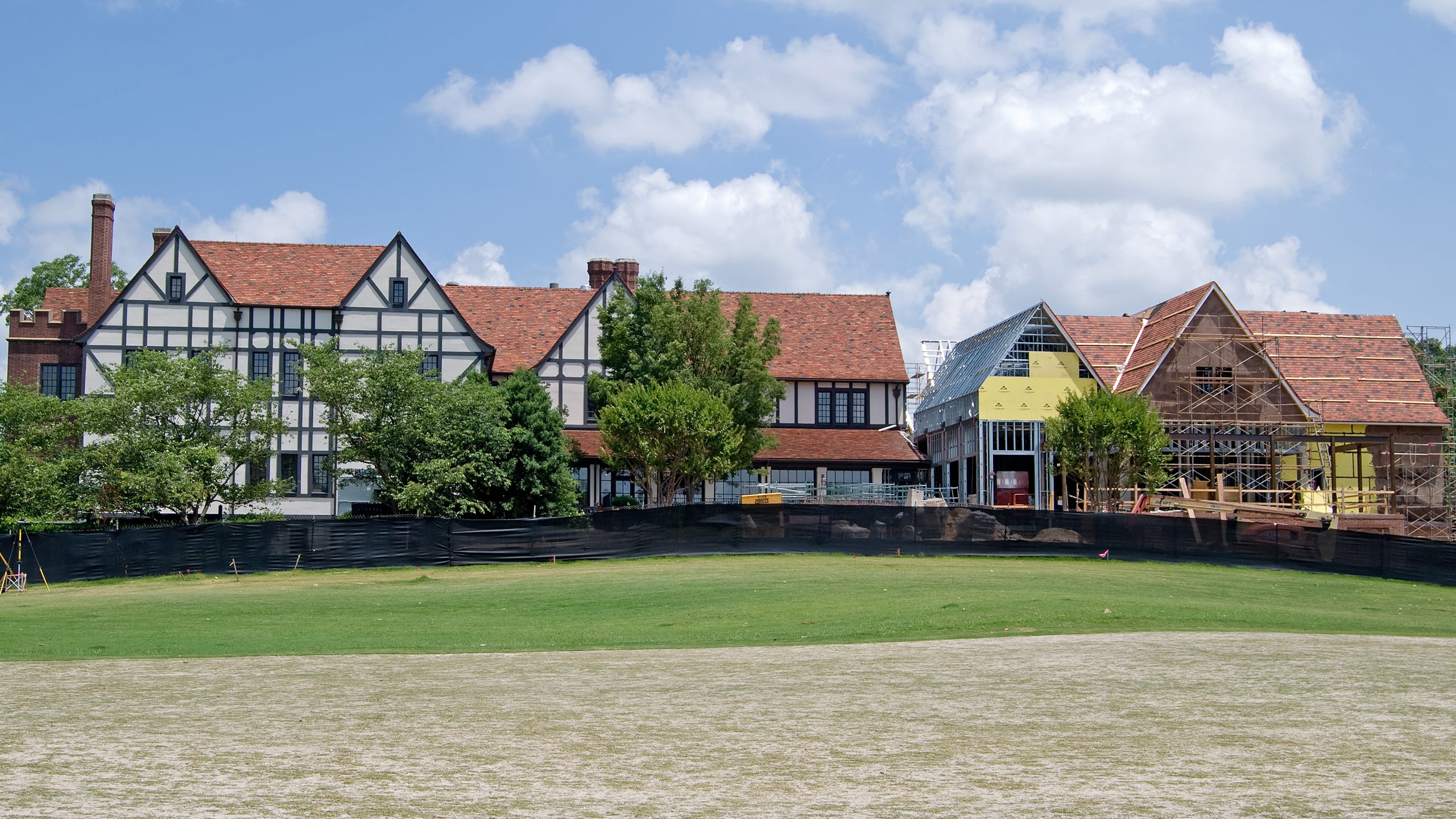 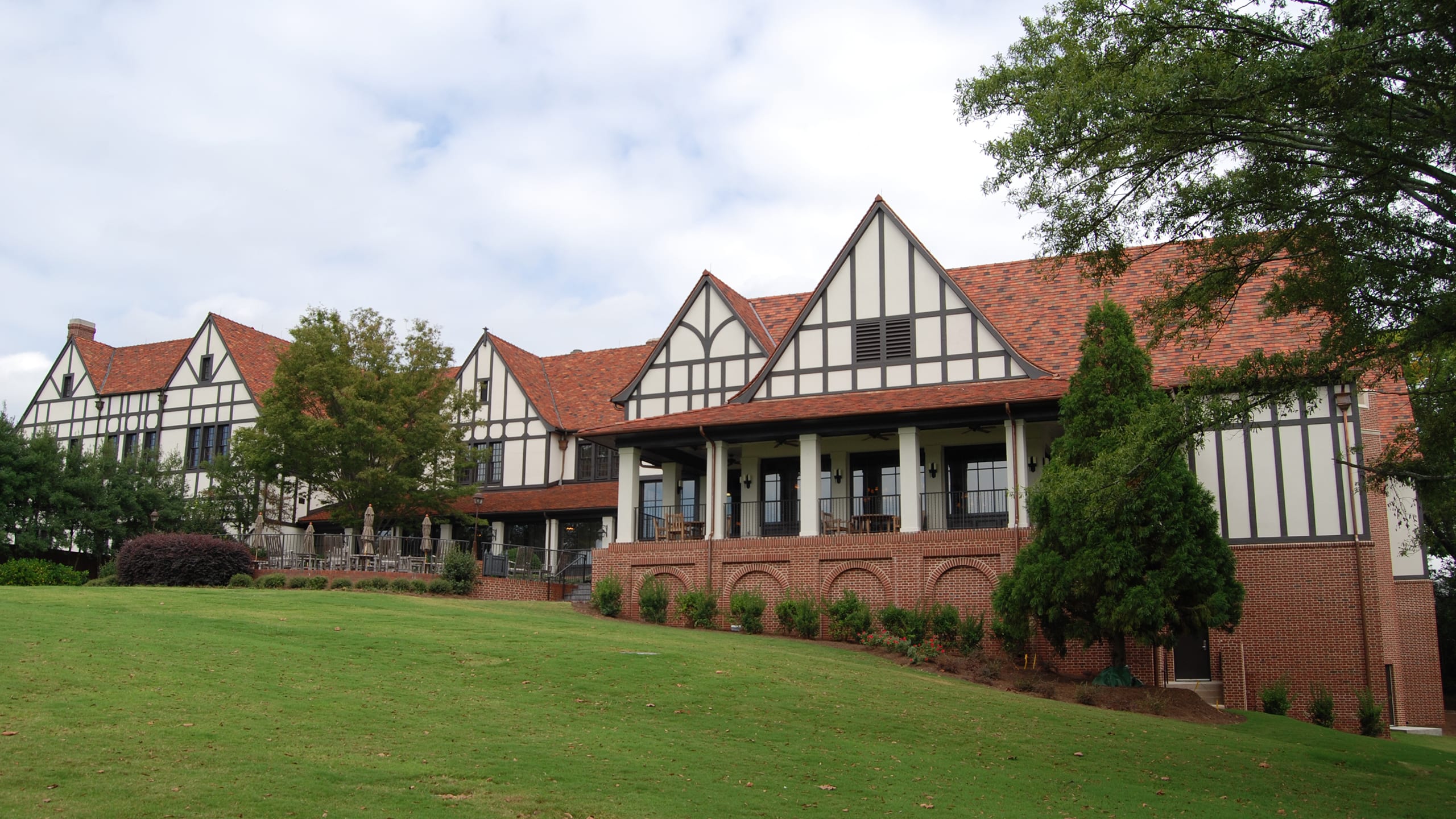 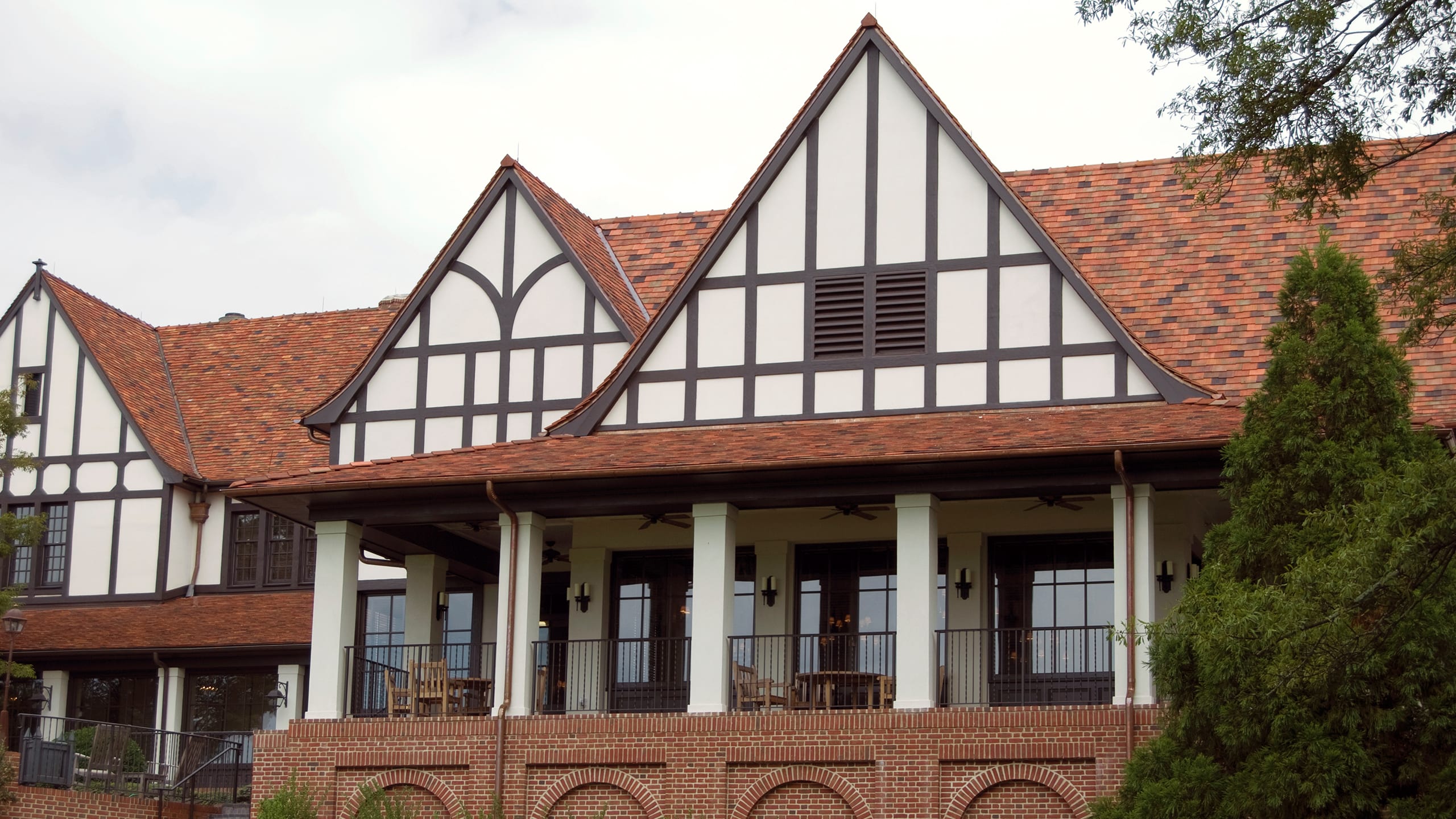 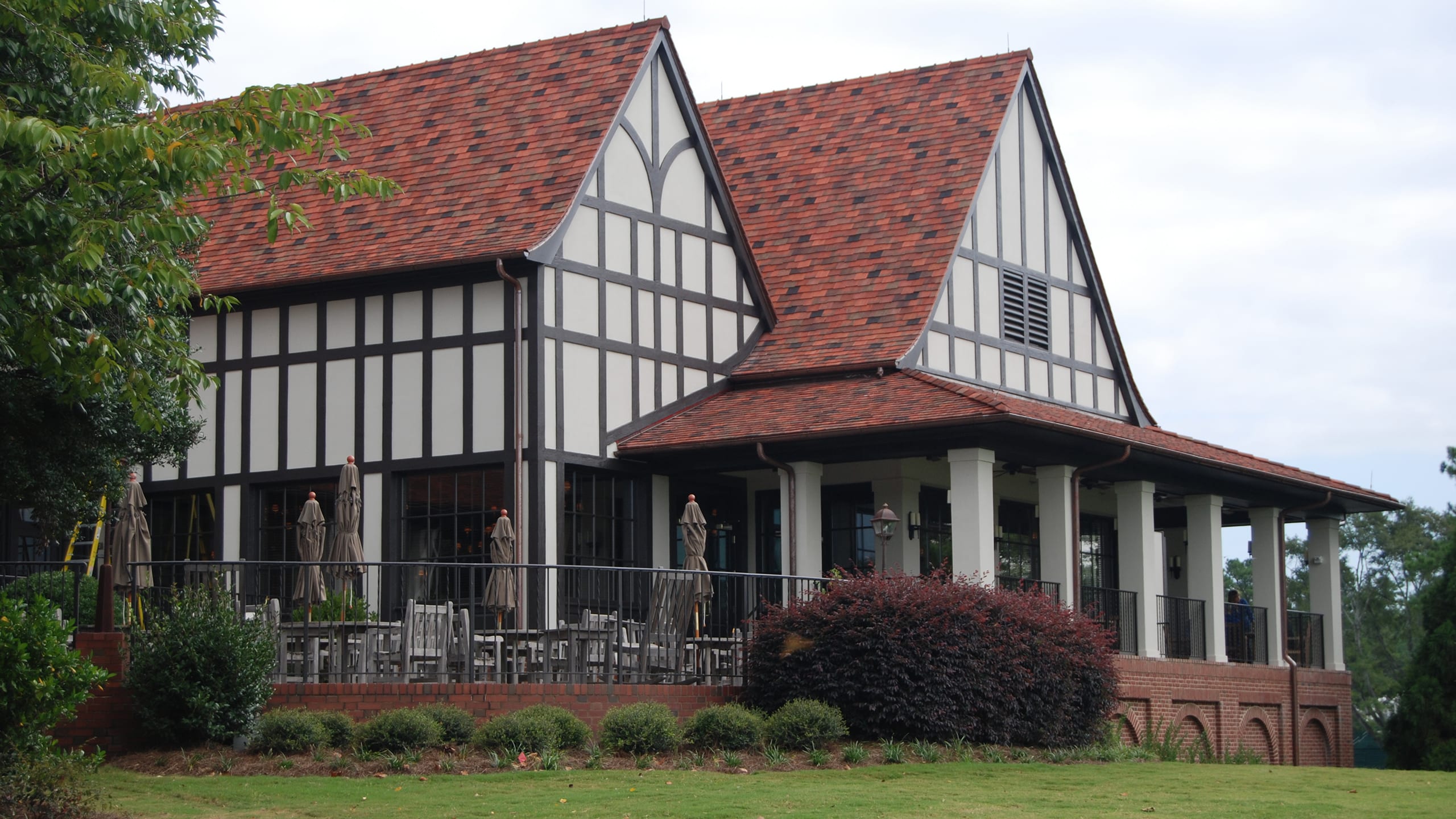 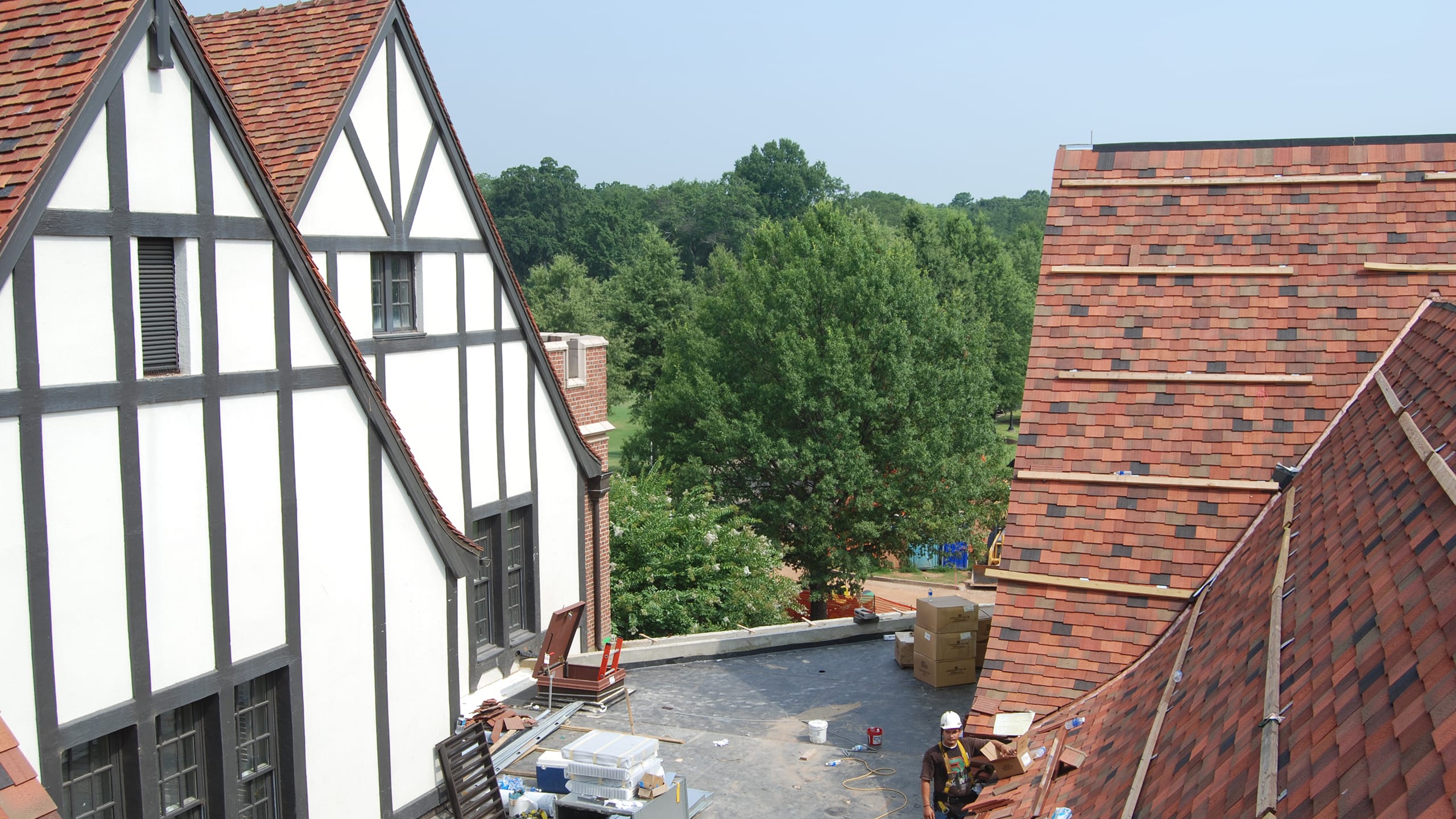 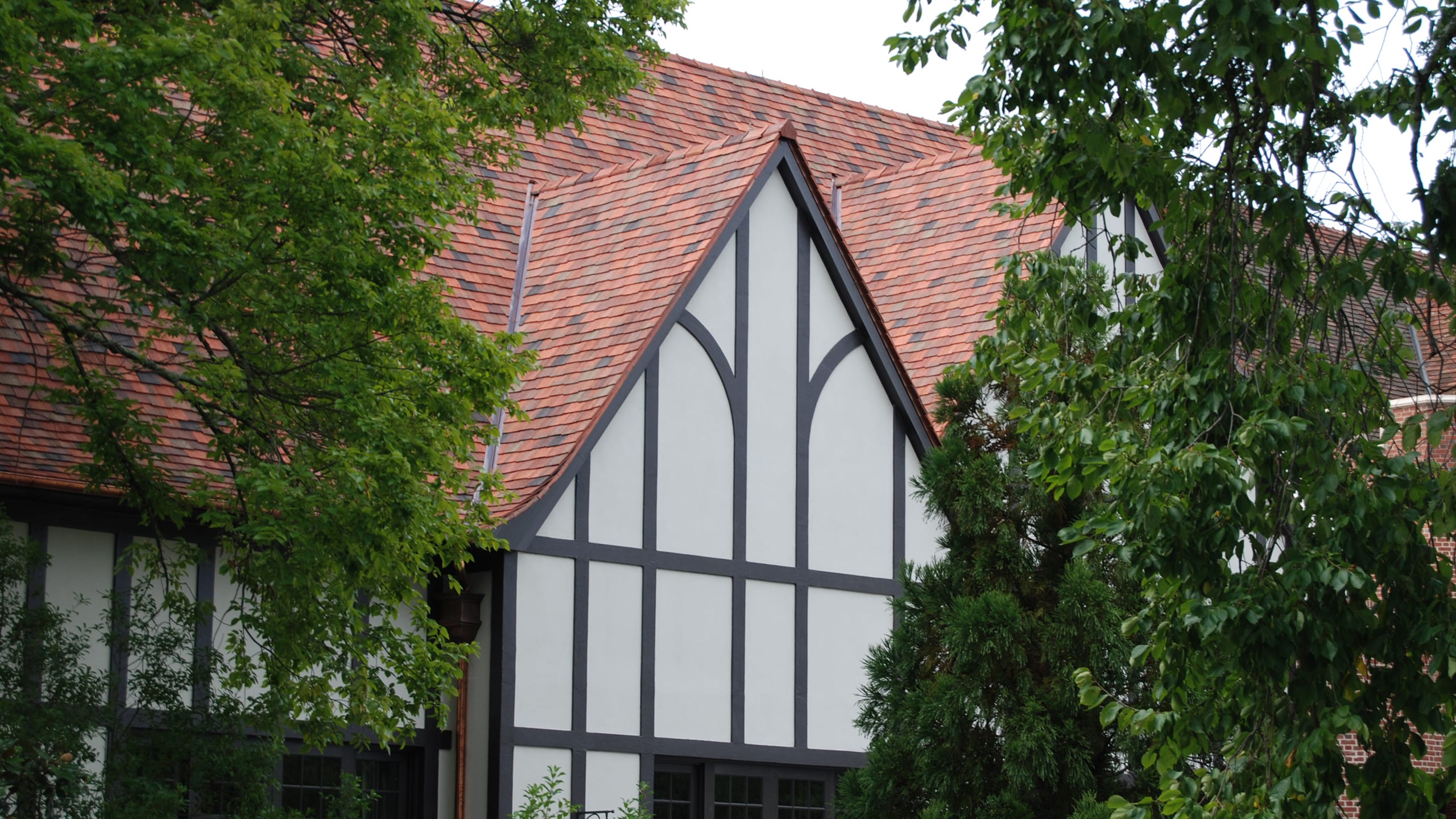 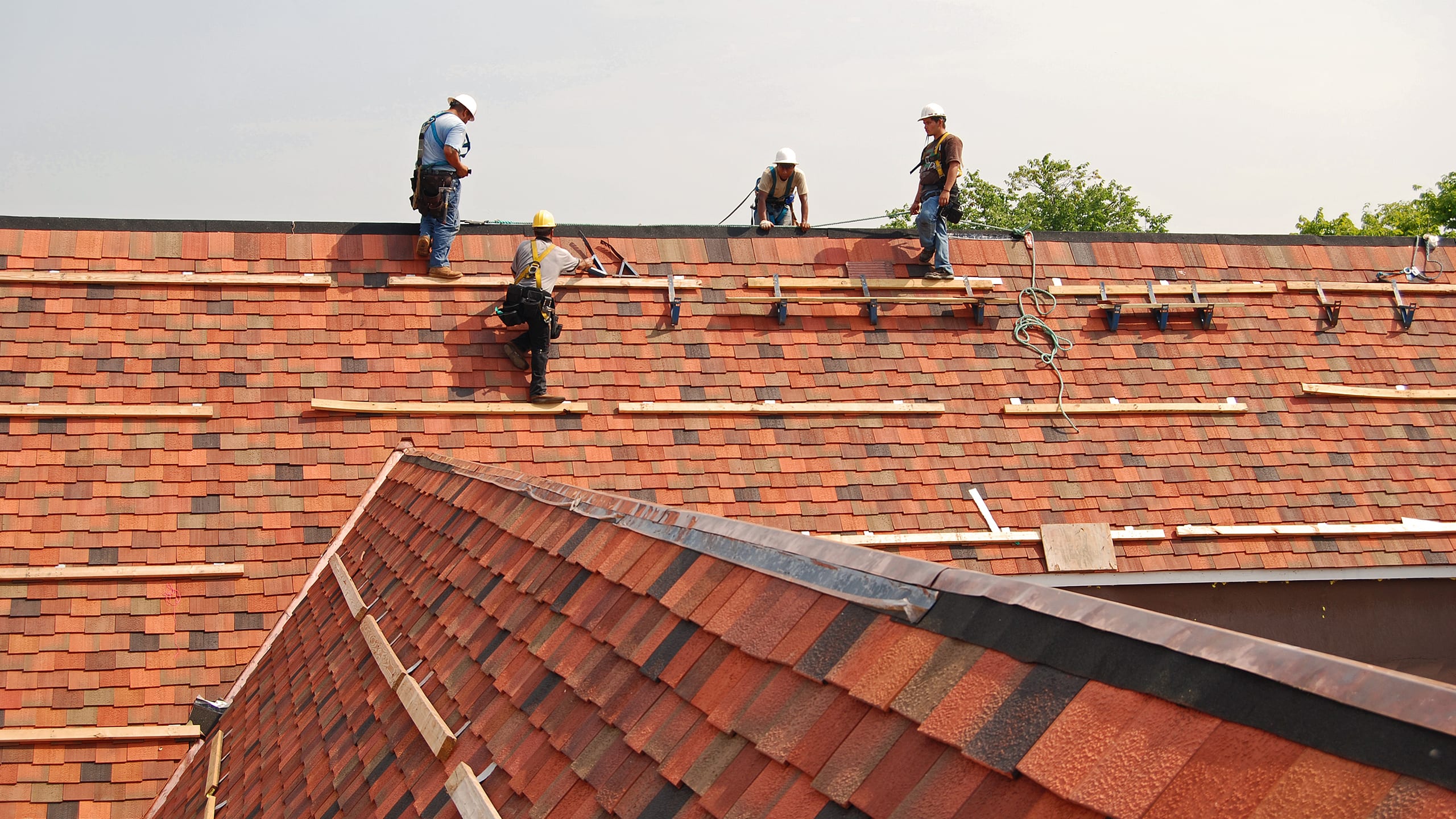 East Lake Golf Club, the oldest golf club in Atlanta, Georgia, opened its current clubhouse in 1925. The impressive Tudor-structure was designed by Atlanta architect Philip Shutze and is listed on the United States Register of Historic Places. Legendary golfer Bobby Jones, then just 6 years old, attended the opening ceremony for the property and as the son of an active member, learned the game of golf on its original course.

Over the years, the clubhouse fell into disrepair. A renovation project in the 1990s and subsequent addition brought the design team to Ludowici. The original clay tile roof was manufactured by B. Mifflin Hood, a company no longer in business. Ludowici specializes in re-creating tile from defunct manufacturers. A custom shingle tile profile was created to match the original roof. The colors of the original roof were created using long since abandoned, dangerous firing techniques. Through an extensive custom color development process, Ludowici’s team of color experts was able to create an almost identical color blend to ensure a seamless blend from the existing roof to the new addition.